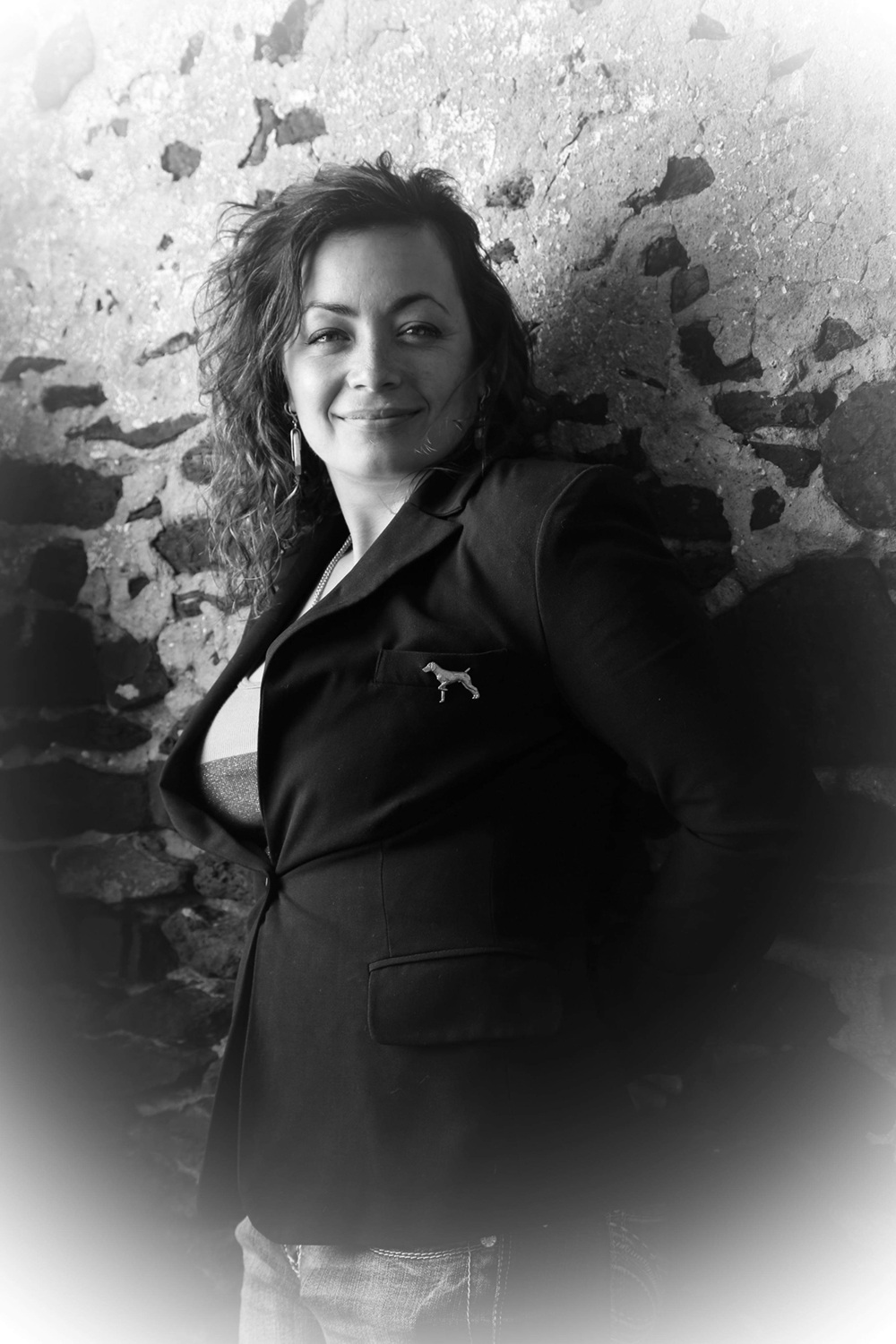 Growing up in my family there was devotion and commitment to our German Shorthaired Pointers. Since the 70s, admiration of our hunting dogs was encompassed with pride and there was a large focus on function and workability yet still having a family companion. My eldest Uncle was a dog man, with a kennel full of GSPs and Beagles. I preferred my summers there running dogs, being the bird girl, feeding rabbits, and mucking stalls in exchange for riding privilege in the afternoon. The basic kid playing with friends on bicycles just wasn’t my thing. When my father had his pups I was continuously getting caught sleeping with and being told to get out of the whelping box 🥰. So my world truly did revolve around the dogs.

During my youngest years I would rather be reading horse and dog encyclopedias, books about riding, training your dog, breeding or learning different breeds origins. I didn’t care about fiction or fairy tales, I wanted knowledge. I wanted answers. My overwhelming passion was animals, but especially horses and dogs.

After high school I took a summer job helping with a large boarding kennel, Holly Farms. They also bred and showed Akitas, Shiba Inu and Portuguese Water Dogs and were highly revered in the dog show world. I met my first professional mentor there one day bathing a kennel dog. Sara, of Pioneer Poodles truly took me under her wing, and honed me like a sword in grooming not only at the kennel shop but also at her kennel on the weekends grooming poodles.

Soon after a summer I began management for the boarding facility dogs, which also included the breeding dogs at Holly Farms. I was their main groomer now until they retired 3 years later. I was striving on my off hours studying to be a veterinary technician and working alongside with Rockhill Veterinary hospital as a groomer. This led to entrepreneurship with multiple grooming shop locations. My expansion for another grooming location led me to my next venture. During those teen years I accomplished a lot. I was soon Professionally handling dogs for my Uncle in the GSP ring and my mentor led me to handling poodles for her. In addition, training weekly with my young Rottweiler and GSP preparing to compete in UKC obedience.

As I reached my 20s I had the opportunity as a student to meet another professional mentor at Professional Canine Academy Inc. At the time I was handling and managing grooming clientele in Pet Country Club. But soon I was furthering my knowledge in genetics, temperaments, extreme behavior modification, Schutzhund, detection, and personal and estate guardians. In 2 years I completed my Commercial Certifications and continued as a sub-contracted Trainer/Handler. In those leading years I titled several dogs for PCCI in Schutzhund and my 2 personal dogs.

Blitz Pet Professionals began in 2002 prompted mainly by grooming clients needing help in home. This truly began a movement of an industry in private training for pet dogs. This was before PetSmarts and Petcos. The business name actually prompted by my late GSP, Blitz who was titled in Schutzhund and to date is still revered as the only to have a ScH1 title (A,B,C) in the USA.

My accomplishments in the professional competition ring and training career spans over 18 years with 6 Regional events and 6 National Championships in Schutzhund/IPO/IGP titling several different breeds including my GSP, several German Shepherds, 2 American Bulldogs, a Belgian Malinois, and even a Giant Schnauzer. Many NA titles through NAVHDA with client dogs, AKC hunting tests legs, and UKC obedience trials. I am a Gold and Silver Sports Award recipient and multiple dogs in the Schutzhund III club with United Schutzhund Clubs of America.

Most revered for tracking accomplishments and excellent ratings which span over 6 personal dogs with many podium placements and several with the highest levels of various surfaces titles FH & FH2. In which representation on the USA team in 2018 at the FCI World Tracking Dog Championships.

Member of several National and International dog clubs that advocate better health, versatility, exhibition, and breed suitability for the betterment of their breed.

Currently residing as president of United States American Bulldog Club for my second term in 2020.

20 years later today as a leader mentoring 1000s of handlers assisting with their dog’s training or grooming, rehabilitating rescues, training hunting dogs (primarily pointing breeds), pet obedience, aggression cases and behavior, many specialized training, National competitions, brokering for several law enforcement agencies, and contributing to other breed and working dog clubs with seminars, clinics and training weekends. Still striving for answers, I’m often reading books or researching on other techniques, genetics and behavior. Currently my 3 dogs, Royal and Savage, Deutsch Kurzhaars are actively in the JGHV testing system and preparing for the fire VGPs in the fall of 2020 and setting to finish campaigning my American Bulldog Beavis in IPO/IGP. 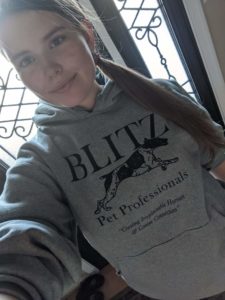 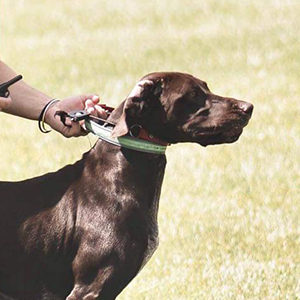 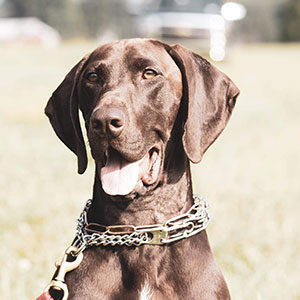 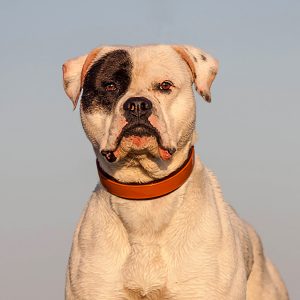 If you are interested in training with Blitz Pet Professionals, please fill out our Release Waiver form.

Online access to a real trainer with live feed evaluations and consultations, one-on-one or group sessions and more. Contact us for more information. 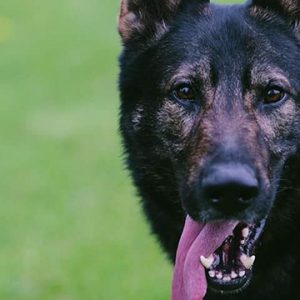 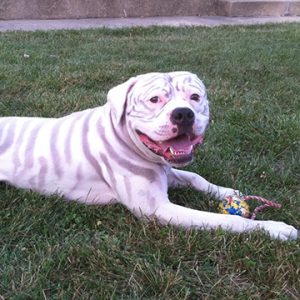 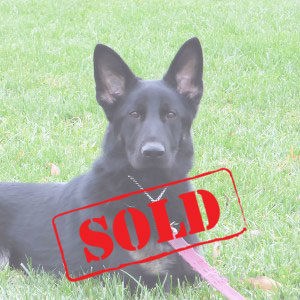 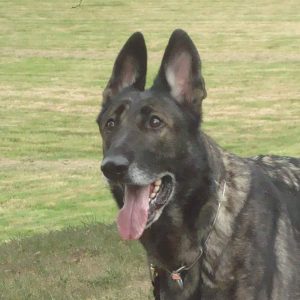 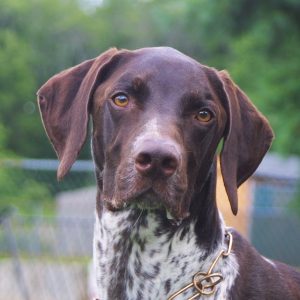 Our guarantee includes one year of unlimited training lessons with the pet until completion of agreed training level. The level is agreed upon following an evaluation and decided by the pet owner(s).

One year of unlimited training sessions following the training with the owner(s) until satisfaction of the trainer and the pet owner(s). This includes any and all members within the household that the pet lives but does not include children under the age of 12 years. This guarantees that the owner(s) are aware and educated on the training level, handling, and maintenance of the pet for the future.

If at any time in the dog’s life, seeing that all health is found correct and no other training or traumatic experiences have occurred, Blitz Pet Professionals are contracted to correct any training that needs reevaluating, understanding that the owner(s) have followed the training foundation and have finished the above sessions with the trainer. 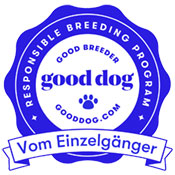 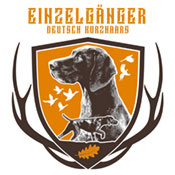 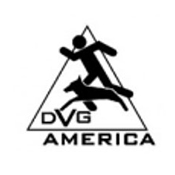 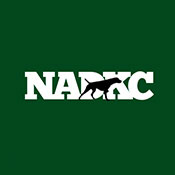 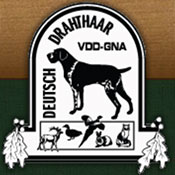 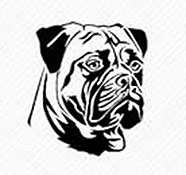 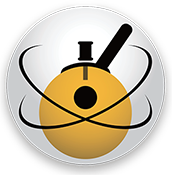 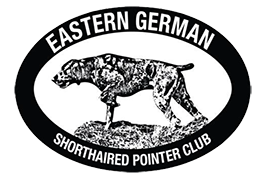 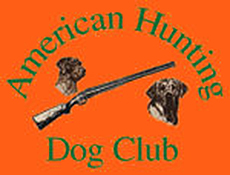 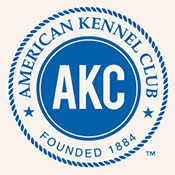 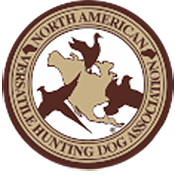 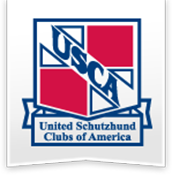 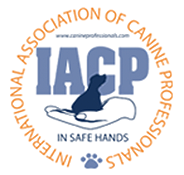 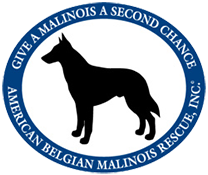